Back in 2000 I watched the movie The Contender, about a female senator being blocked from the vice presidency because of personal attacks based on potential sexual indiscretions in college. The Oscar-nominated performances of Joan Allen as Sen. Laine Billings Hanson and Jeff Bridges as President Jackson Evans were great. But it was a scene at the end, during a stirring speech by President Evans, that made me realize what kind of husband I wanted to have one day. Not President Evans, but a lesser character: Sen. Hanson’s husband. 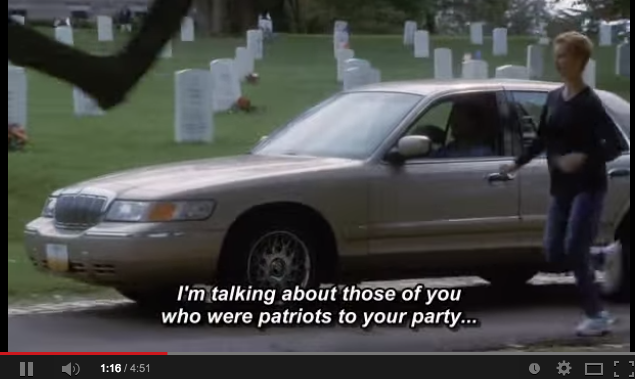 The speech scene is interspersed with frames of Sen. Hanson on a run in a cemetery with a car slowly driving alongside her. Her husband is using the car to help her keep pace. During her run, she’s listening to the president’s powerful speech, which he’s delivering to Congress lauding her character, her choices, and her service to the country. Her husband had rolled down the window of the car so she could listen to the speech on the radio while she ran. 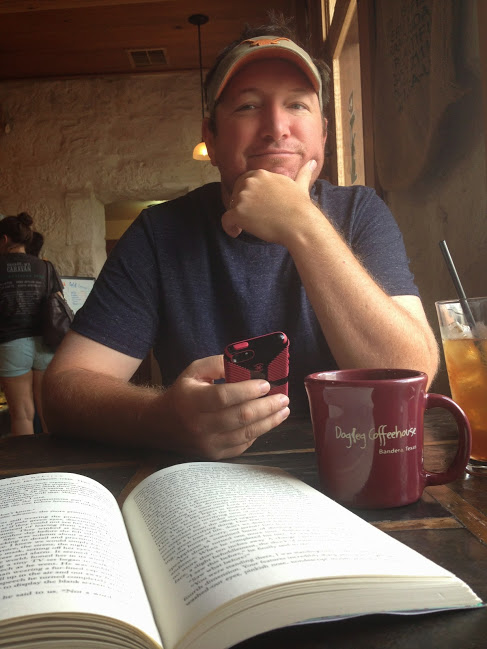 Brian, on a roadtrip to Fredericksburg, Texas, earlier this year

I thought to myself, What a man. One day, I want a husband like that.

Fast-forward several years later, while dating my now-husband, Brian. I hounded him incessantly to run with me. Not just run with me, but to transform into the exact kind of runner I was. He’d go on runs with me occasionally, yes, but I wanted him to like it, crave it. Like I did.

It took me a few years, but I finally realized that my need was borderline co-dependent, so I began focusing on me as an individual runner instead of trying to force us to be some intense version of a couple who runs together: attached at the hip during our first marathon, traveling to races together, sharing dirty, trail-y running adventures.

By letting go of that vision for us, I was able to realize I had the kind of husband I whispered to myself about back in 2000: 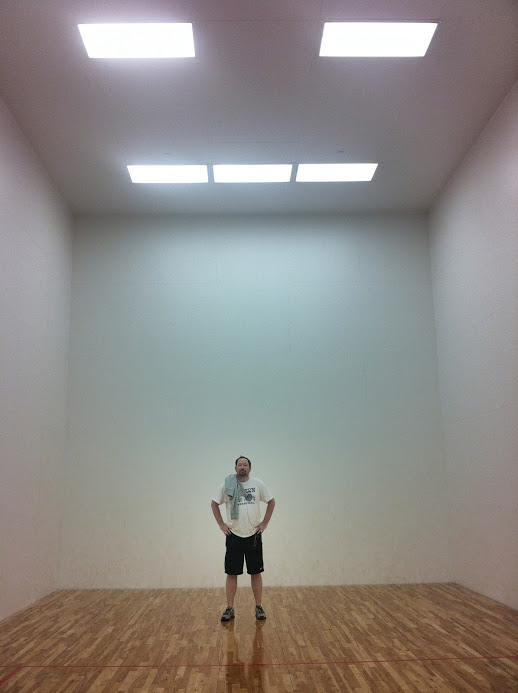 Brian, in the gym

It ends up sports bras aren’t the only support this woman needs to be a successful runner. I always viewed running as an individual, solitary act. Now I see that, for runners who are blessed, it’s a team sport.

Thank you for being my William Hanson, Brian.