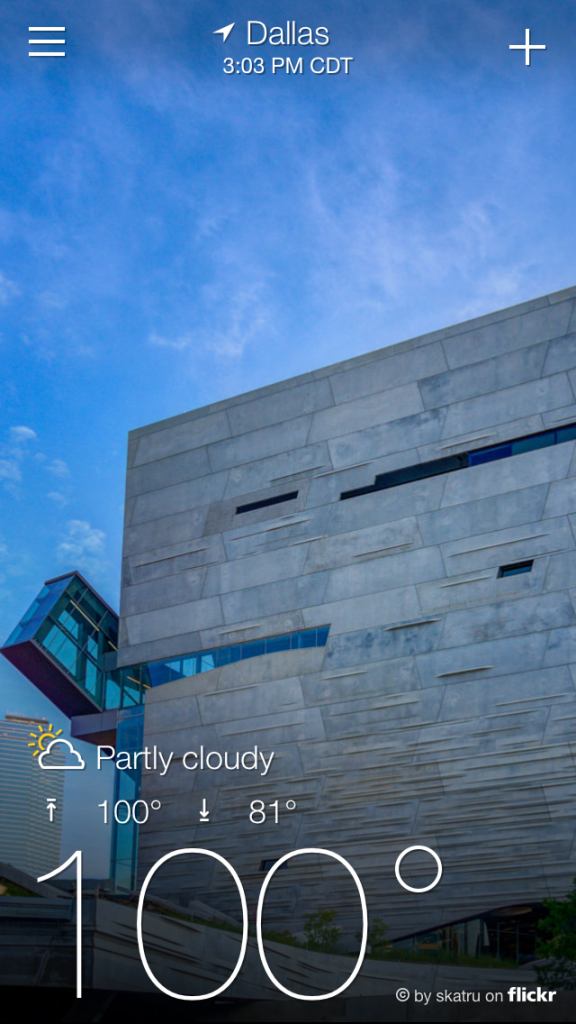 I’ve lived in Texas my whole life, except for a four-year span in the Philippines as a small child. So I haven’t run in many other places except Texas. When traveling, I do so much walking and hiking that I always feel fine taking a break from whatever running routine I’m on.

That means I really only know what it’s like to take a summer run while having to take purposeful precautions and dialing down performance expectations. That’s just the way it is here.

But Dallas isn’t hot year-round, so our bodies have to reacclimatize each summer. After so many years of having to do so, we Dallas runners know what we have to do, even if our bodies have forgotten and need time to catch up.

The accessories of a summer run 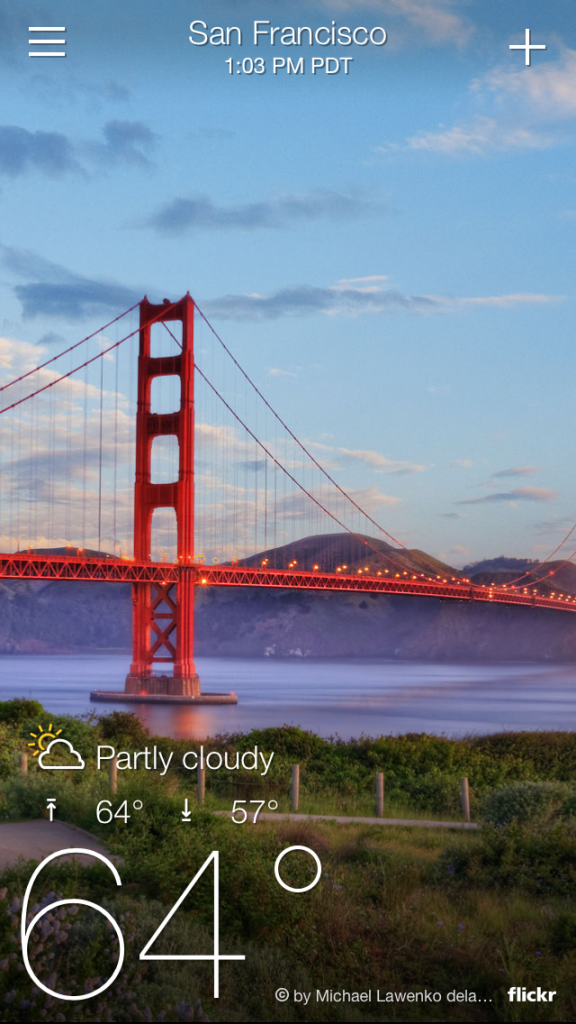 Unless you’re running where you know there will be water fountains and, if you’re lucky, water misters, you have to carry hydration. Maybe not for a run of, say, 2 miles or less. But even if you run in the early morning or late-at-night hours, and especially if you run in the middle of the day, you’re suicidal if you don’t haul water.

My current water bottle is the Nathan QuickDraw Plus Insulated hydrator. It keeps fluid colder longer, and it’s the best handheld I’ve ever had. The attached zippered pocket is roomy, too; enough room for a house key, credit card, energy gel and, if you don’t like carrying your phone, an iPhone (take off the bulky OtterBox, though). I fill up that bad boy with ice and water for sipping and — this is important — drizzling over my head and face along the way.

If I’m doing a longer run in the heat — for me, “longer” means anything over 5ish miles — my hydration plan needs either a Plan B or Part B, because I’m going to run out of water before the run is done. 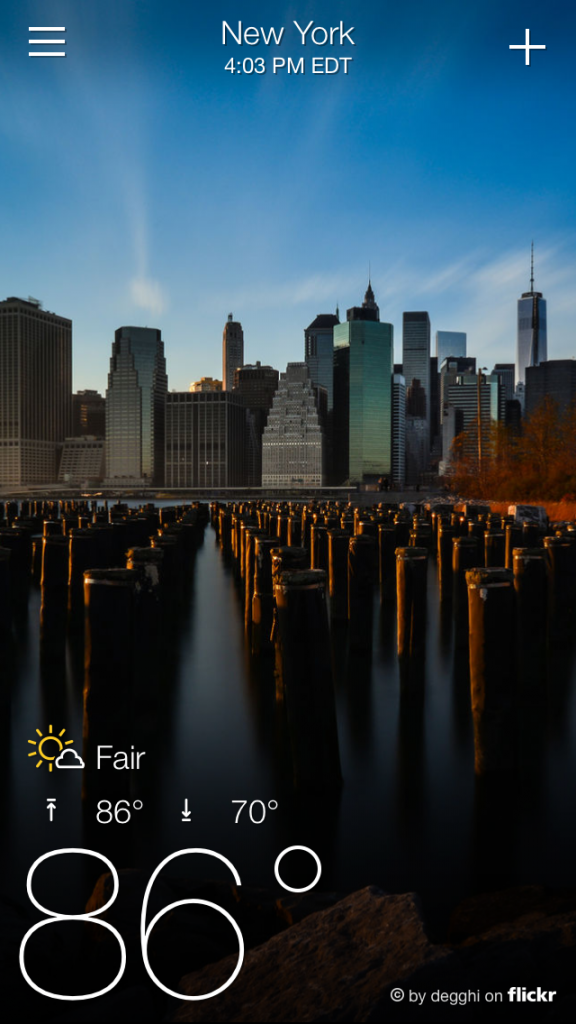 Part B is:
• pausing my RunKeeper
• popping into a gas station
• filling up my handheld with ice at the fountain drink station
• stinking up the place as I wait in line to pay for a Gatorade G2, Vitaminwater Zero or a plain bottle of water
• standing outside next to the trashcan as I pour what will fit into my handheld and quickly drink the rest
• endure stares from gas-pumpers who apparently have never seen a sweaty runner at a gas station before
• restart my RunKeeper and start back out on my run.

It’s a huge break from running that my body isn’t supposed to get, but what do you do.

Plan B is to strap on my Camelbak instead of taking my handheld. It’s the same Camelbak I’ve had for years and works great. It holds lots and lots of fluid. But hauling that much weight is a commitment and a total bog-down. And if the run is going to be especially long and it’s going to be especially hot out, I’ll want the ability to drizzle water over my head. Can’t do that with the Camelback. So I end up taking the Camelbak and the handheld. Plan B is cumbersome, but it’s the best option if I think my route won’t produce a gas station at a point when I’d need it.

Most Dallas runners I know do their summer runs (most of their runs, actually) in the early morning, before work and sometimes even before that mean ol’ sun comes up. So for perky, motivated types, “when” isn’t a dilemma.

I’m not one of those types, and from the number of runners I see out in the evenings, maybe plenty of other Dallasites aren’t, either. We would rather endure a day that’s been baking for six hours and catch the sun as it’s going down. But on long-run days that collide with busy work days, this can pose a problem.

I’ll tell myself, Hey Christy; you have an 8-miler this evening. Make sure you get off of work in time so you’re not running in the dark. But then my workday LOLs at me and I get off at 7, still need to drive back home to change, then try to outrun the sun.

If it’s on an evening when my husband is at work, I’ll run to his workplace (6.5 miles away, but I can stretch out the mileage by curving my route outward however far I need) and catch a ride back.

The other evening when I ran to Brian’s work, I was hit with all the factors of my typical summer-running “when” dilemma. I got such a late start on my 8-mile run, and I knew he got off work at 9:15 p.m. So not only was I trying not to run in sketchy areas at pitch-night, I was trying to make sure he didn’t have to wait on me in his workplace parking lot any later than he had to. 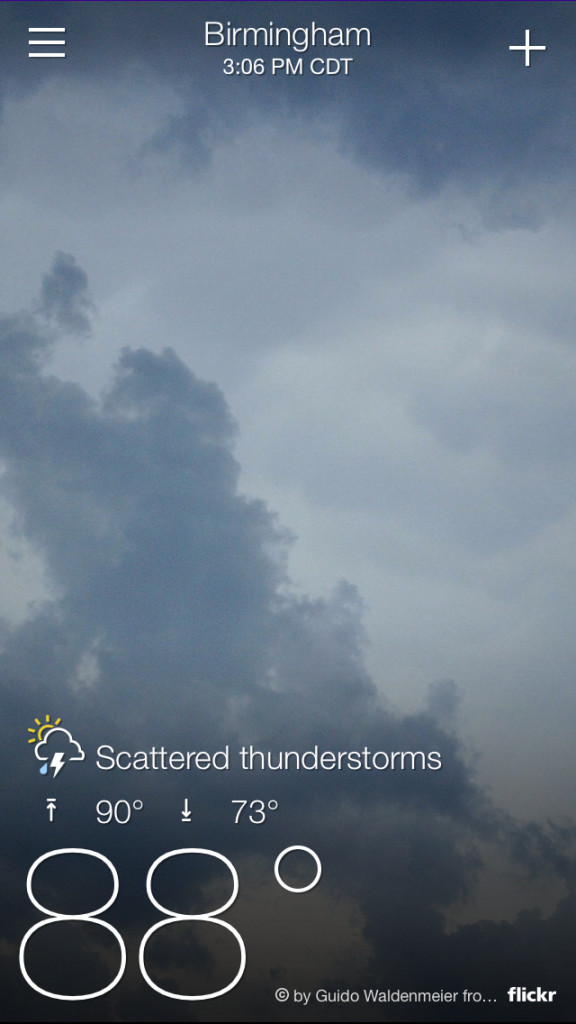 I was feeling guilty (even though my husband always really supportive), so I ran way faster than I normally would for that distance and it was hotter and more humid than a son of a gun and I was hyper-focusing on what streets I was turning on after the sun went down.

I committed the act of texting-while-running to let him know I’d be a bit late. I gunned it. Experience had taught me better than hauling rear in the heat, but I told myself that approaching darkness is always good on a run. Running faster is good, right? Plus, I had cut short other longish runs in the past few weeks because of one excuse or another, and I wasn’t going to do that this time.

I made it in decent time, Brian drove me home, I showered, and we cooked spelt spaghetti.

While we finished cooking, a wave of weakness and sickness struck me in the kitchen. I felt nauseated. A little confused. 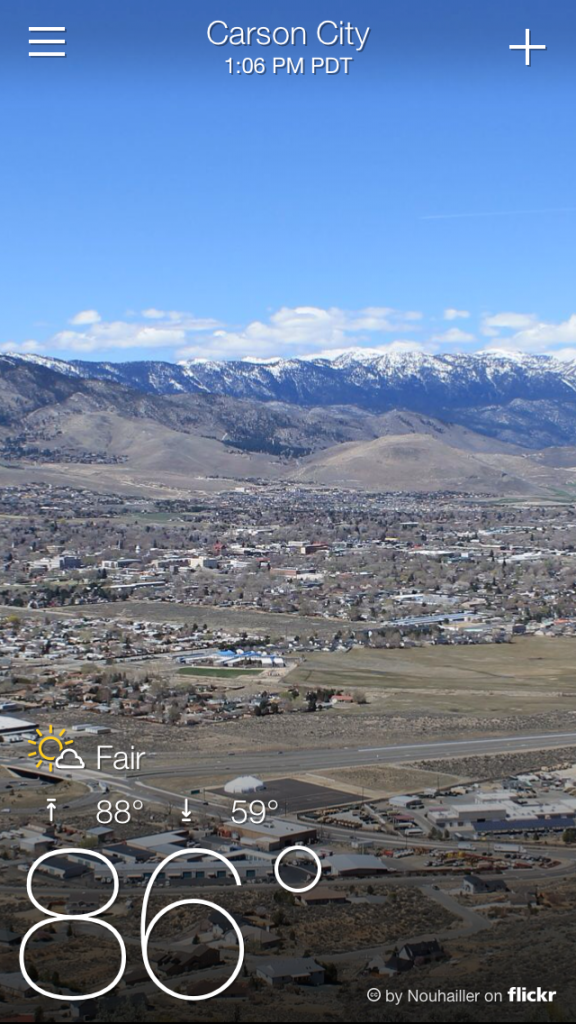 I shoved some spelt pretzels in my mouth (it was a spelt kind of night), thinking that my body just needed something now. It helped, but the weakness and wooziness didn’t subside for hours.

I knew I had done my day all wrong: a) long run b) on a hot night c) while trying to gun it faster than was smart d) after a day of not eating very smartly. For the rest of the evening I dealt with what I’m pretty sure was some sort of delayed onset heat exhaustion.

The morning hours are more forgiving. But I hate mornings. So I run in the hotter evenings. But that leaves me with smaller margins of error on safety and health.

These summer-in-Dallas curveballs are not a surprise every year. But Dallas is where I live, so I just try to catch those hot pitches the best I can.